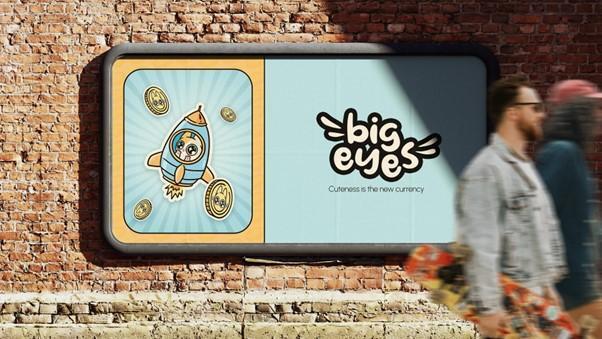 It is no news that the cryptocurrency market has been filled with downs and lows in 2022. With a series of unfavorable occurrences like several hacks, the LUNA crash, and the FTX collapse, the market is slipping further into a deeper abyss of price decreases. With existing coins performing terribly in the currency market condition, most market participants are looking out for new projects that offer fewer possibilities of a loss. And such a category is precisely where the Big Eyes Coin (BIG) falls.

Big Eyes Coin is a new meme coin with a higher potential for profit as it offers market participants the opportunity to purchase their tokens at the least price possible. Big Eyes Coin is also a DeFi meme coin with the intent of contributing immensely to the growth of the DeFi market and ushering in new money to the users and the market as a whole.

On the contrary, Bitcoin struggles to maintain its position at $17k, dragging along the altcoins to predominantly trading red. The Bitcoin landscape is known to influence most cryptocurrencies in the market significantly, and this hasn’t changed until now. Bitcoin has been unable to make any meaningful advances over the $17K mark in the past few weeks, even dropping as low as $15k. The bear market might be gaining more control, pushing the cryptocurrency further. 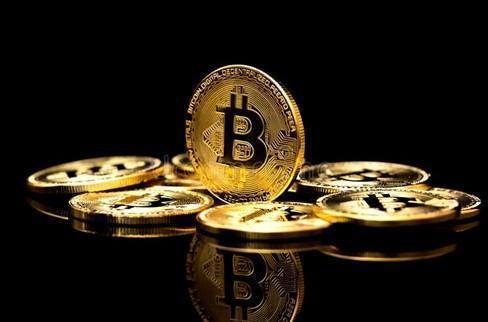 Bitcoin (BTC) is the first-generation blockchain system and the first cryptocurrency in the landscape. Bitcoin was introduced in what is now a landmark moment within the financial landscape in 2009 by an anonymous developer named Satoshi Nakamoto. It has, since its inception, been the biggest crypto project to ever launch in the market. While trading at its lowest low of $16k, Bitcoin is still the highest by market capitalization and token price. Numerous additional cryptocurrencies have been developed after Bitcoin was introduced, and many have even surpassed the Bitcoin blockchain in terms of functionality and utility. Some of these are Ethereum, Solana, and highly scalable systems like the Cardano blockchain.

These blockchain systems have managed to surpass the Bitcoin network by maximizing the unique offerings of blockchain technology. They provide smart contract functionalities, DeFi, DEXs, decentralized applications, and many more. Bitcoin sells at close to a 2-year low of $16,798, with an overall market cap of $323 million.

The Big Eyes Coin (BIG) is a meme coin project launching on the Ethereum blockchain to create a unique and different narrative for the meme coin meta. Big Eyes Coin stands out with its cat-themed narrative and is one of the most hyped projects currently in the landscape. Having raised over $11 million on presale in a bear market, Big Eyes Coin looks primed for success and promises to bring wealth into the landscape.

Big Eyes Coin isn’t only a meme coin but also a DeFi solution as it promises to offer more to its network of users. The system offers users the best of utilities and would join the NFT ecosystem through its NFT collections. The meme coin intends to contribute to saving the oceans and offering charity initiatives toward making the world a better place. Big Eyes Coin is a community-based meme coin that offers token holders the opportunity to make meaningful contributions to the network. It operates on a DAO governance model and gives users veto power to decide on future projects and innovations on the network.

Big Eyes Coin is moving its way through its 7th presale stage and looks to round up on presale. By buying using the discount code BIGG2726 you can unlock extra bonuses and content!

For More On Big Eyes Coin:

US Congress to hold ‘crypto crash’ hearing on Feb. 14 – Cointelegraph

'Crypto is not dead': Industry insiders react to report that states 72 … – Morningstar

This Week in Coins: Bitcoin and Ethereum Fall With Stocks, Dogecoin Dives 20%

DeFi Degen Land (DDL) What Does the Chart Say Saturday?

NFT Trading Surges to Over $945,000,000 in January Amid Crypto Market Bounce: DappRadar – The Daily Hodl