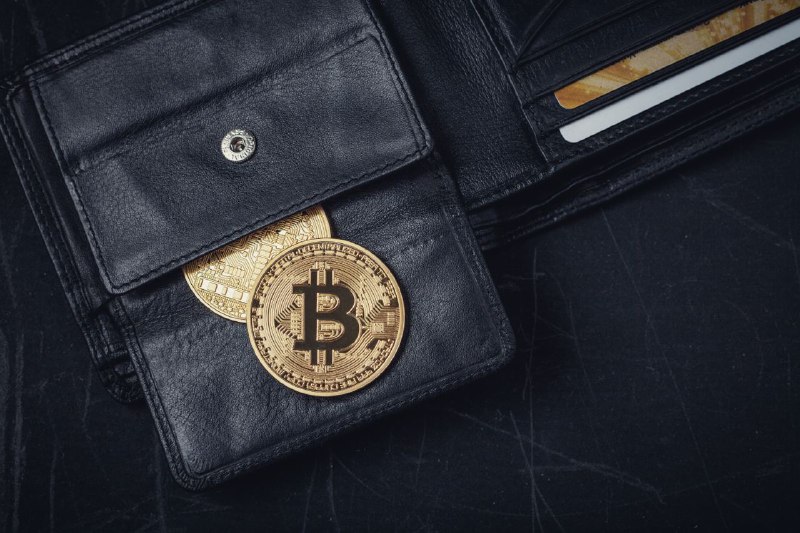 The value of Bitcoin (BTC) has corrected further below $20,000, with the bears continuing to dominate as investors look for signs of a bottom.

In the meantime, the price correction appears to offer investors an opportunity to accumulate more of the cryptocurrency. Indeed, as of September 16, the number of Bitcoin addresses holding at least 0.01 BTC has hit a new all-time high of 10,702,698, according to data by blockchain analytics platform Glassnode indicates.

At the same time, the number of new daily Bitcoin addresses being created on the network is also recording a spike hitting a high of 417,354 new addresses.

Sidelined investors getting involved in Bitcoin

In this line, prominent crypto trading analyst Ali Martinez stated that the trend could be attributed to input from sidelines investors who are getting involved in the market.

“This suggests a spike in interest from sidelined investors to scoop up BTC around the current price levels,” he said in a tweet on September 16.

The latest Bitcoin addresses activity has correlated with plunging the asset’s value, which is facing a new battle not to fall further below $20,000. By press time, the flagship cryptocurrency was trading at $19,800, dropping almost 2% in the last 24 hours.

Notably, it can be assumed that investors are likely accumulating more Bitcoin taking advantage of the ongoing price drop. In this case, Bitcoin is known to be relatively expensive, and the price dip has potentially acted as a catalyst for acquiring the asset.

Furthermore, the trend mirrors the historical crypto community investment strategy of buying in the dip in anticipation of a future price rally. In this line, retail traders are known to get involved as the fear of missing out (FOMO) sets in.

Interestingly, the FOMO scenario likely picked up recently after Bitcoin recorded minor gains topping the $22,000 level. However, the price corrected in the wake of the skyrocketing United States inflation, with the Federal Reserve projected to raise interest rates.

Overall, the market is likely waiting for a potential bottom, with recent data indicating that buying interest is fading. Finbold reported on September 14 that investor interest in buying Bitcoin had remained low in comparison to when the value of the asset was rising.

Disclaimer: The content on this site should not be considered investment advice. Investing is speculative. When investing, your capital is at risk.

Bitcoin (BTC) Market News: Wild Weekends — February 2023  BloombergBitcoin Could Be in the Later Stages of the Bear Market, On-Chain...

The White House Is Concerned About Crypto – CoinDesk

The White House Is Concerned About Crypto  CoinDesk Source link

Here’s What’s Next for Bitcoin, Cosmos, Polkadot and One Ethereum-Based Altcoin, According to Top Crypto Trader