BUSD or Binance USD is the 3rd largest stablecoin by market cap and has a total market cap of $19.7 billion. It is quite popular, but its usage as a trading pair is very concentrated on Binance. However, instead of seeing it as something negative, Binance has made an announcement that will change things around for BUSD. The exchange announced that it would remove the USDC trading pair from the platform and auto-convert USDC to BUSD after 29th September. Users can withdraw their USDC coins or convert them to BUSD themselves before that. BUSD trading volume jumped 70% following this announcement.

The crash of the UST stablecoin that used to offer high fixed annual returns is one of the reasons that the trust in stablecoins has faded. It’s hard to trust stablecoins after that incident, especially for those who have lost money in the Luna UST crash. However, Binance brings trust with its BUSD stablecoin, and it has stood strong till now. The other top two coins, USDT and USDC, have also been doing well. 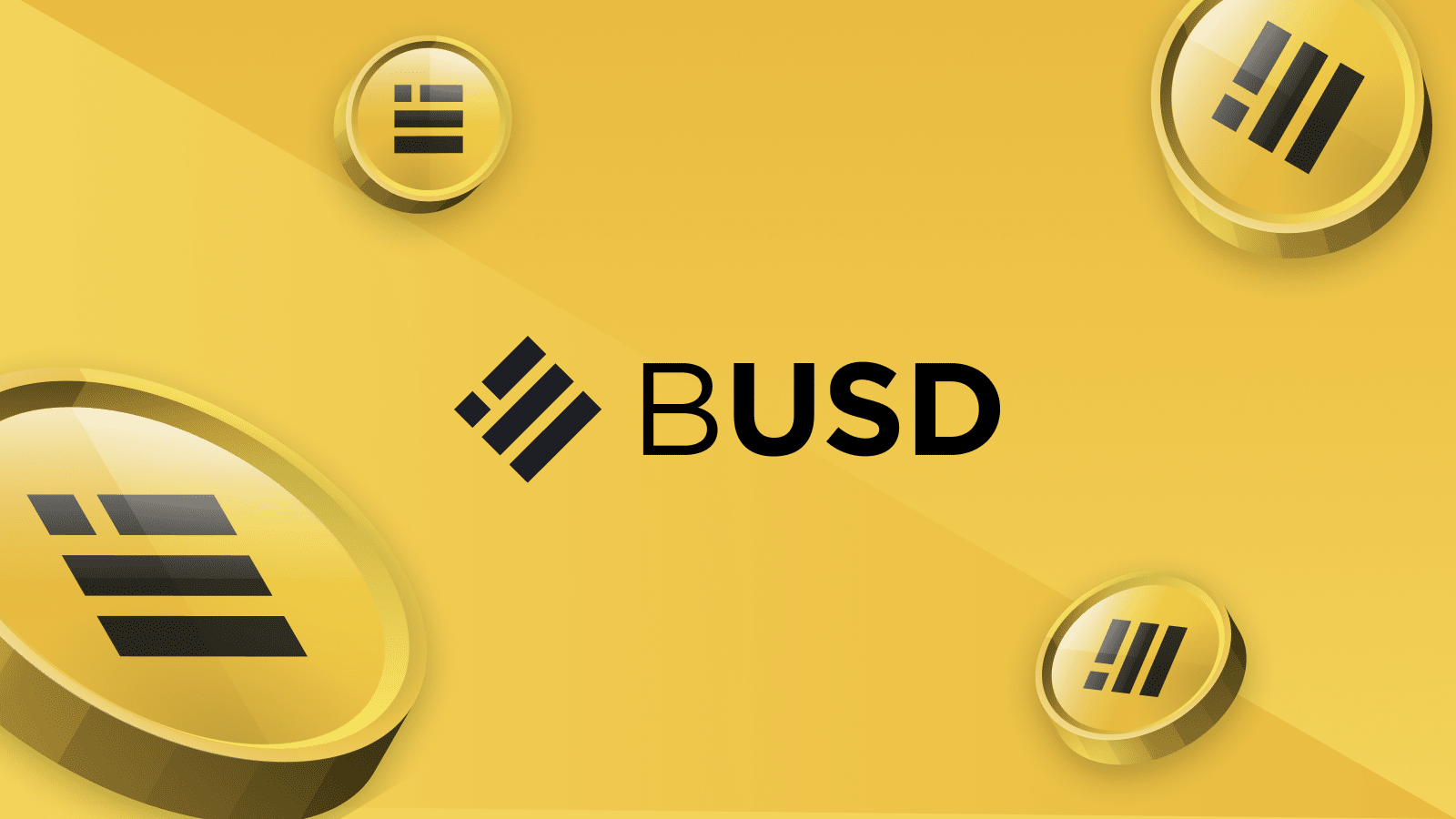 However, Binance has one major advantage that these two coins don’t. It’s the monopoly of being the largest, most popular, and most used exchange globally. So, as soon as Binance announced that it would be dropping USDC trading pairs, BUSD trading volume jumped 70% in 24 hours.

Users have the option to keep using USDC till the last date and get their holdings auto-converted to BUSD or do it beforehand. Or, they can withdraw their coins as well. It seems a lot of them went with the 2nd option and have already started to use Binance USD. Such a jump in trading volume is unprecedented and shows Binance’s influence on the crypto community.

What does this announcement mean for USDC?

Even though this is definitely not good for USDC as they won’t be present on the largest exchange, I believe they will be fine. After all, BUSD has only a strong presence and is used primarily on Binance. So, it wouldn’t be that big of a deal. And who knows, Binance might even reverse its decision as a lot of users on the platform aren’t happy with the announcement.

What are your thoughts as BUSD trading volume jumped 70% following Binance’s announcement? And do you think this will affect USDC too much? Let us know in the comments below. And, if you found your content informative, do share it with your family and friends.

Content warning: This post includes a description of the death of a child. Tragically, Chicagoland traffic violence has taken the...

MKR holders that aped in towards the end of September are pleased with their decision considering the healthy run-up in...

US regulators warns of crypto threatening financial stability, where does India stand on it?

What makes cryptocurrencies so appealing is their decentralized nature. | Image by WorldSpectrum from PixabayEver since the Bitcoin was launched...

How crypto has evolved to abandon its ethos of decentralisation

Disclaimer: Opinions expressed below belong solely to the author. More than a decade ago, Satoshi Nakamoto released the initial Bitcoin...

Will Avalanche Out Ethereum as the Go-To Crypto Platform?