Rio, Brazil, Aug. 31, 2022 (GLOBE NEWSWIRE) — The Harvest has announced that they will be holding their NFT Sale on Binance NFT on August 29th, 2022. The Harvest has been among the most promising game launches of 2022 thus far, and their first NFT sale with Fractal in July of this year was a resounding success, selling out in just a few minutes. 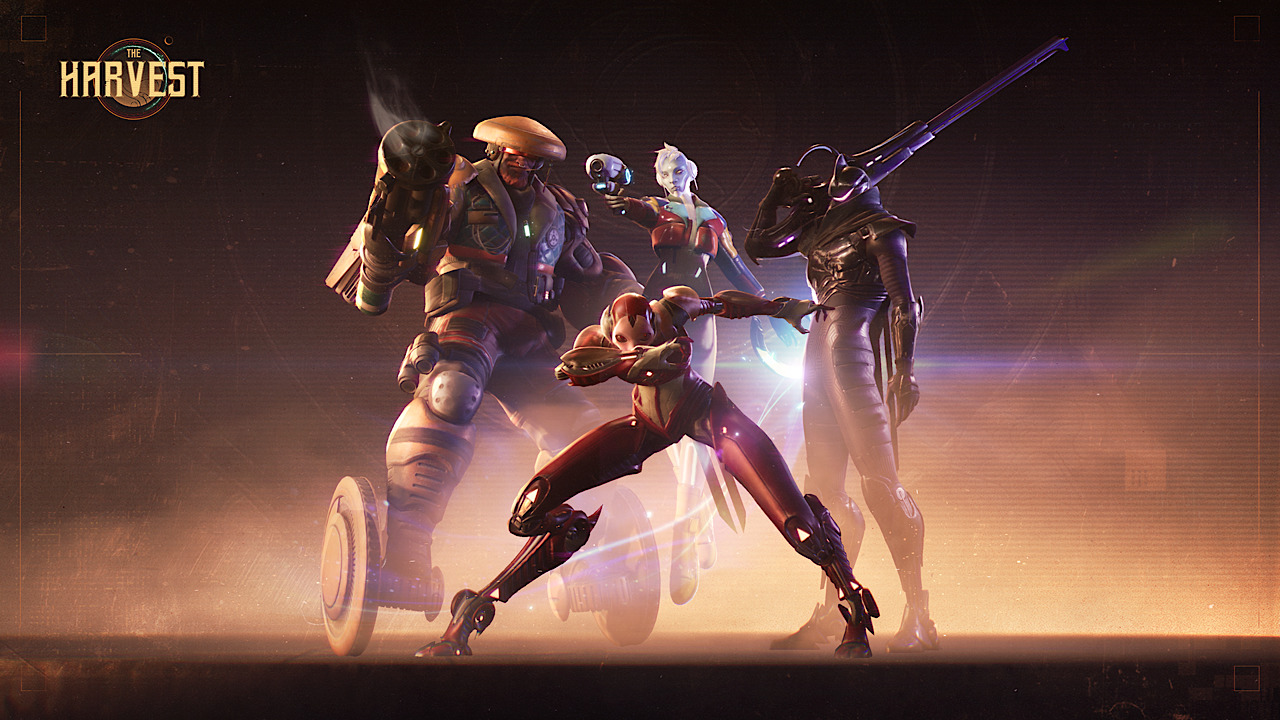 Why does the sale matter?

This is an early-bird opportunity to acquire the O’Ree-Jin Limited NFT Collection that contains one of the rarest sets for the first four heroes of the game. Binance users can enjoy a discounted price prior to the open beta scheduled for October 2022. There are 500 Legendary Boxes for sale at 200 BUSD each, which sets the overall sale value at 100,000 BUSD.

As to why the sale is significant, the NFTs provide a completely new experience in the game and adds massive replay value. Also, although players begin with common free cards, they will eventually be given the opportunity to earn or buy NFT cards with unique abilities as they progress through the game, which can then be utilized during matches, leveled up, or even sold in the marketplace if desired.

What can the cards be used for?

The most important part about the cards is that they represent different useful abilities and have a rarity index as well as a level system associated with them. The cards can also be upgraded in addition to granting the hero new powers or enhancements. They even include scarce characteristics like glossy images or unique traits.

Each type of card will also play a vital role in the game. For instance, the ‘Ability Cards’ are crucial because they allow players to upgrade and expand their abilities. There are also other types of cards like the ‘Companion Cards’ and ‘Calling Cards’. Finally, skins, player icons and emoticons allow players to personalize their appearance, enhancing user experience by providing an even greater sense of individuality in the game.

What else is there to know?

The Harvest is currently in pre-alpha, and anyone can join their Discord server to play. The Open Beta version will be available in early October of this year, with the full game expected to be available in February 2023.

Furthermore, The Harvest has achieved significant PR, partnered with large investors, and engaged a massive community consisting of tens of thousands across multiple platforms like Twitter, Discord, and their YouTube channel in a relatively short period of time. The game’s popularity and reach are expected to grow even further with the announcement of their second NFT sale on one of the biggest cryptocurrency exchanges, Binance.

The Harvest is a fast-paced P&E (Play and Earn) shooter with MOBA (Multiplayer Online Battle Arena) elements that utilizes cutting-edge emerging technologies such as NFTs and the metaverse. It’s a new take on the ‘Class-Based Hero-Shooters’ genre in which the player fights alongside teammates from various civilizations against other players in order to gain control of the universe’s essence. Players can select their own heroes and play to earn #HAR tokens, which can be used to buy in-game NFTs or redeemed for real money.

For additional information and regular updates, be sure to check out Falco’s official website as well as The Harvet’s official website along with the Twitter, Medium and YouTube channels. Language options in English, Spanish and Filipino are also available.

Disclaimer : There is no offer to sell, no solicitation of an offer to buy, and no recommendation of any security or any other product or service in this article. This is not investment advice. Please do your own research.

When leaks about an upcoming Dungeons & Dragons license shakeup surfaced earlier this month, many fans and creators were aghast...

LONDON and SAN FRANCISCO, Jan. 26, 2023 /PRNewswire/ -- Idexo and Swords of Blood are pleased to announce that they...

Hustlers, the long wait is over.Starting 2023 on a high note, The Avila Brothers, Billy Ray Cyrus and Snoop Dogg,...

NieuxCo Launches the Largest Community-Led, AI-Generated NFT We store cookies on your computer to improve your experience and...

Kevin Rose, the co-founder of the nonfungible token (NFT) collection Moonbirds, has fallen victim to a phishing scam leading to...

CoinGecko reveals the US state most interested in Bitcoin and Ethereum

Will My Young Son Even Want a Bank Account?