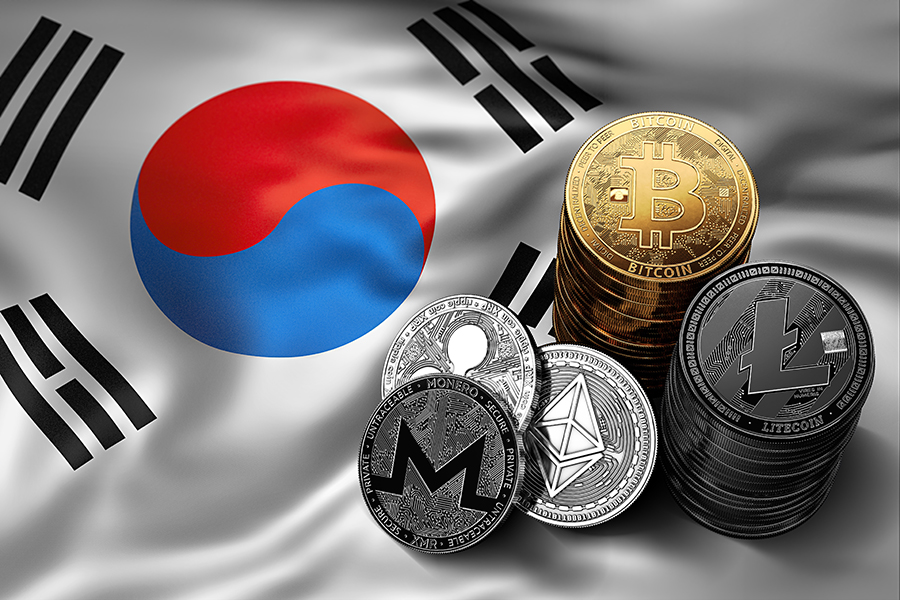 The Bank of Korea (BOK), the central bank of the Republic of South Korea, has signalled the domestic issuance of new crypto assets via initial coin offerings (ICO). The Digital Assets Framework Act will permit initial coin offerings (ICOs). It is worth noting that the proposed regulation will bring clarity to the industry, as most domestic entities previously established companies abroad to issue new crypto assets and then list them on domestic trading exchanges. The bank said in a public statement,

“In the future, when the Framework Act on Digital Assets is enacted, it is necessary to institutionally allow domestic cryptographic asset ICOs. The effect of making it possible to prepare a protective device is also expected.”

With this move, the bank will lift its previously imposed ban on crypto issuance. It was also revealed that the regulation’s goal was to protect consumers and improve the transparency of crypto-related transactions. The comprehensive legislation will be introduced in 2023 and put into effect the following year. The Bank of Korea commented on ICOs in a Korean translation of the European Union Crypto Asset Market Act (MiCA) legislation. It was released on Monday.

The regulatory proposals arrived months after the highly publicised Terra (LUNA) ecosystem crash. The country’s authorities are still looking into the matter. South Korean President Yoon Suk-yeol made deregulation of the crypto industry a campaign issue prior to his election in March. He belongs to the People Power Party. There are limitations in South Korea if stablecoins are widely used as a form of payment. There is also a daily transaction limit of 200 million Euros. Notably, the BOK stated that stablecoin regulations should be more sophisticated than the MiCA recommendations. It added,

Koreans, for their part, have taken advantage of the market’s turbulence. The Kimchi Premium Index has risen to 3.2 from 1.37 on August 25. This highlights the rising purchasing pressure in the Korean retail investor market.

Shashank is the founder at yMedia. He ventured into crypto in 2013 and is an ETH maximalist. Twitter: @bhardwajshash

In a statement released today (1 February) the government body said the plans will provide "clarity to consumers and businesses"...

Jason Guthrie, product head at global asset-management company Wisdom Tree, said the sector had a bright future. The "devil would...

Emily Parker is CoinDesk's executive director of global content. Previously, Emily was a member of the Policy Planning staff at...

Why Americans haven't been convinced on cryptocurrency - NPR