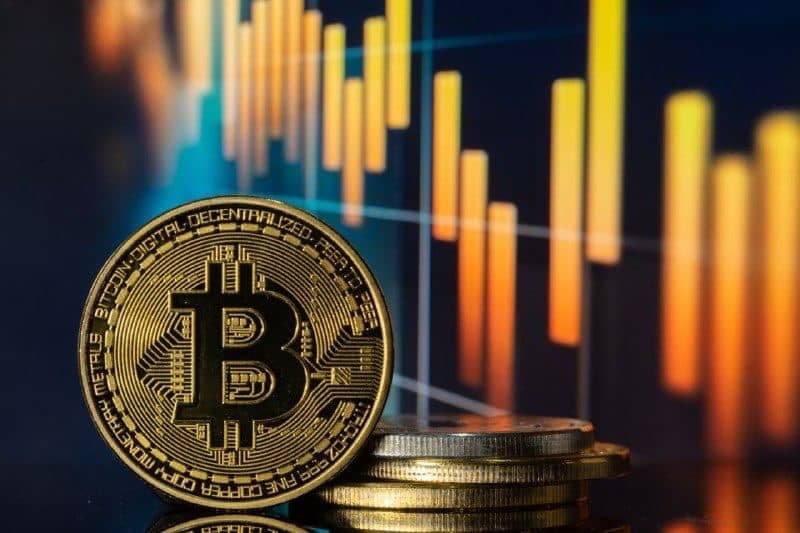 Bitcoin (BTC) is struggling to hold above $23,500 on August 18 as the flagship digital asset attempts to maintain an uptrend that has been on the rise over the last two months.

On the daily bar chart, it is evident that the bulls’ strength is waning, and they will soon need to demonstrate newfound resilience in order to maintain a price rise that has been in place for the last two months.

Additional selling pressure throughout this week might either reverse the price trend that has been rising or, at the very least, put it in an even more precarious position.

The flagship digital assets price saw a key price support level drop after the minutes from the Federal Reserve’s meeting in July shattered expectations of a return to a more accommodative monetary policy in the United States in the next year.

On Wednesday, August 17, the top cryptocurrency declined by more than 2%, sending it below a positive trendline that was created from the lows seen on July 15 and July 26.

The minutes of the Federal Open Market Committee’s meeting, which were released late on Wednesday night, showed that policymakers discussed the necessity of continuing to raise interest rates to maintain borrowing costs at levels that limit economic growth in the United States for a sufficient amount of time to tame inflation.

Bitcoin’s price is susceptible to shifts in Fed policy, and it has decreased by one-half since the Fed began its cycle of tightening monetary policy in March.

Current market pricing, which had suggested expectations of an interest-rate reduction in 2023 and raised Bitcoin to a two-month high of $25,200, contradicts the drive for continuing rate rises and restrictive policies.

As things stand, Bitcoin is currently up 0.10% in the last 24 hours but down 5.03% in the previous week, with a total market worth of $449 billion, according to CoinMarketCap data.

Disclaimer: The content on this site should not be considered investment advice. Investing is speculative. When investing, your capital is at risk.

The SEC has once again rejected a proposal to list the ARK 21 Shares Bitcoin ETF on equities exchange Cboe...

Argo Blockchain, a Bitcoin miner, saw its stock rise as much as 14% on Monday after regaining Nasdaq listing compliance....

Cryptocurrency exchange Binance has reportedly processed nearly $346 million in crypto transactions for Bitzlato, the coin trading platform that was...

Electric vehicle manufacturer Tesla refused to offload any more Bitcoin (BTC) during the latter half of 2022 despite selling off...

Why L2s Could Finally Make AAA Games Go To The Blockchain