NEW YORK, Aug. 09, 2022 (GLOBE NEWSWIRE) — As the real estate industry continues to be a hot topic, it is also one of the means of investment and financial management. With the emergence of the epidemic in 2020, the global economy is rapidly declining, which directly promotes the rapid development of the blockchain industry, and more people have transferred their investment to the blockchain field.

NEW WORLD, the first real estate NFT under NWB Foundation of the United States, breaks the boundary between virtual and real, which not only accelerates the development of the real estate industry in the meta-universe, makes more people pay attention to the field of NFT, but also allows investors to create more wealth in NEW WORLD.

NEW WORLD is a meta-universe aggregation ecological platform based on real estate NFT initiated by New World Blockchain Foundation (NWB Foundation for short) in the United States and NP founding team in Dubai. At present, it has completed two rounds of financing involving millions of dollars. At the same time, the business model and verification results of New World team have been widely recognized in the past two years. 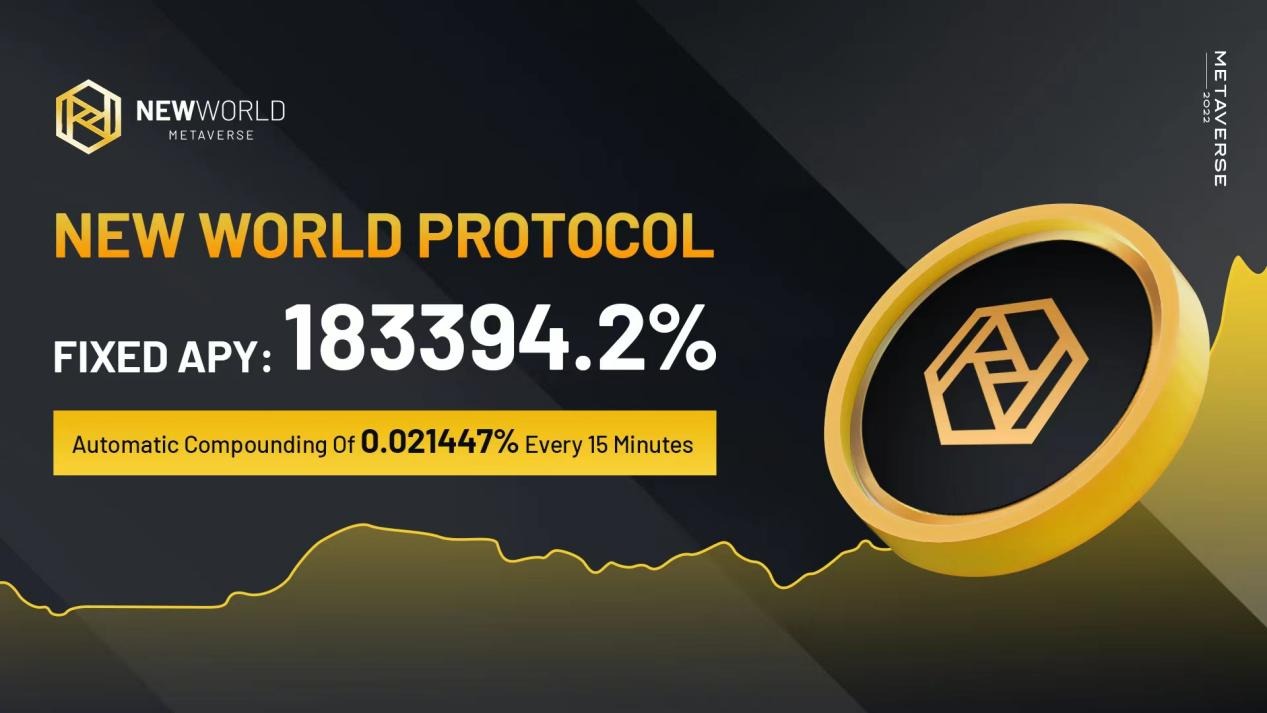 All in all, we need to participate in NEW WORLD. The reality is the first world in which we live, the meta-universe will be our second world, and the scene application of blockchain+real estate will eventually be fully integrated into our lives.